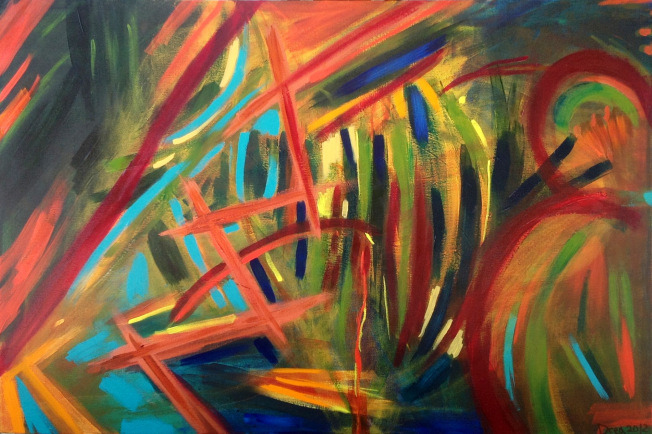 Letting Paint Dry 2012 by Drea
Though we are constantly surrounded by magnetic energy, by looking carefully, we can find internal harmony.
http://dreajensengallery.artistwebsites.com/featured/letting-paint-dry-2012-drea-jensen.html

“I was always attracted not by some quantifiable, external beauty, but by something deep down, something absolute. Just as some people have a secret love for rainstorms, earthquakes, or blackouts, I liked that certain undefinable something directed my way by members of the opposite sex. For want of a better word, call it magnetism. Like it or not, it’s a kind of power that snares people and reels them in.”
~ Haruki Murakami, South of the Border, West of the Sun 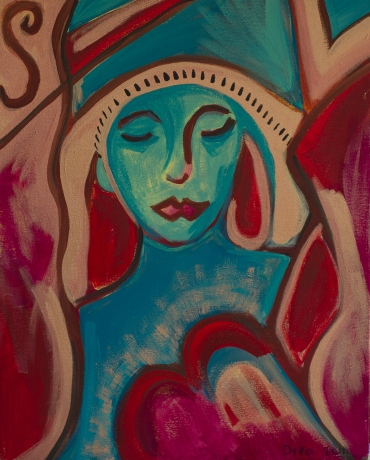